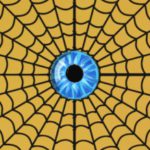 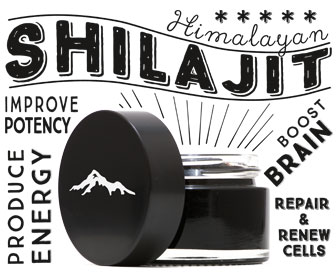 What is shilajit? Shilajit is a substance that contains over 85 minerals and trace elements.

It comes from certain mountainous regions of the world including Tibet and India (just to name a few). The plants that grow in this rocky terrain (that is rich in shilajit) take in this element and are thus rich in shilajit.

Shilajit has been shown to be an effective remedy to combat many degenerative issues due to the density of vital minerals and other trace elements, such as: Immunity, diabetes, cognitive decline. Also, it can repair and regenerate damaged tissue.