In my last post The Leptin Diet: 101 I displayed a list of highly protein and fat dense foods including an assortment of nuts. One of those that I failed to put on that list was Brazil Nuts.

The Brazil nut(Bertholletia excelsa) is a nut comes from very tall trees that grow in South America. They are predominantly found in the Amazon rainforest in Brazil, Bolivia, Colombia, Venezu 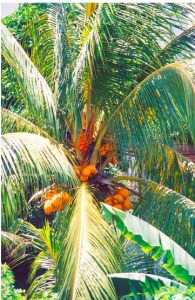 ela, Ecuador and Peru. These trees are known for reaching heights of over 160 feet.

They produce a fruit about the size of a baseball that can reach speeds up to 50 mph on their descent when they fall. When ripened, the woody interior contains anywhere from 10 to 21 nuts configured in a structure similar to the segments of an orange.

The Outer shell is so hard that only one known animal is capable of cracking it open – the Agouti, a large rodent with very large chiseled teeth. The tree can produce up to 250 pounds of fruit in a year.

Now, My motivation for writing this article comes from researching the beneficial factors and harmful implications of incorporating these nuts into a dietary regimen and also, my own personal experience therein. 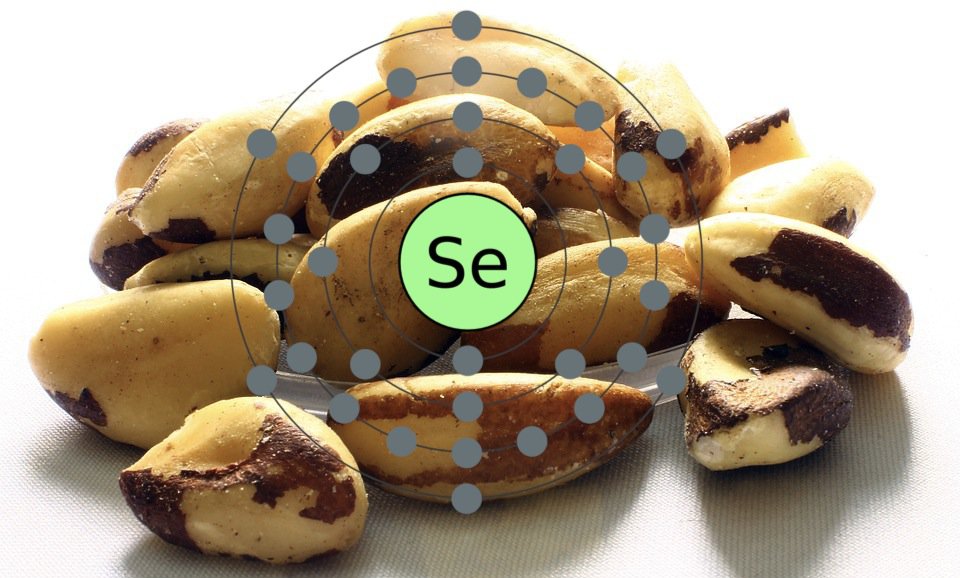 Brazil nuts are considered, by some, to be the richest source of dietary selenium. Selenium provides a number of functions for the body including, helping the body to produce antioxidant enzymes that protect the tissues from free radical damage as well as fight infections and inhibit the growth and rapid advancement of cancer. Which, as a result makes it a vital part of the immune system.

If selenium is deficient in your your diet it could put at high risk of: heart disease, hypothyroidism and immune dysfunction. 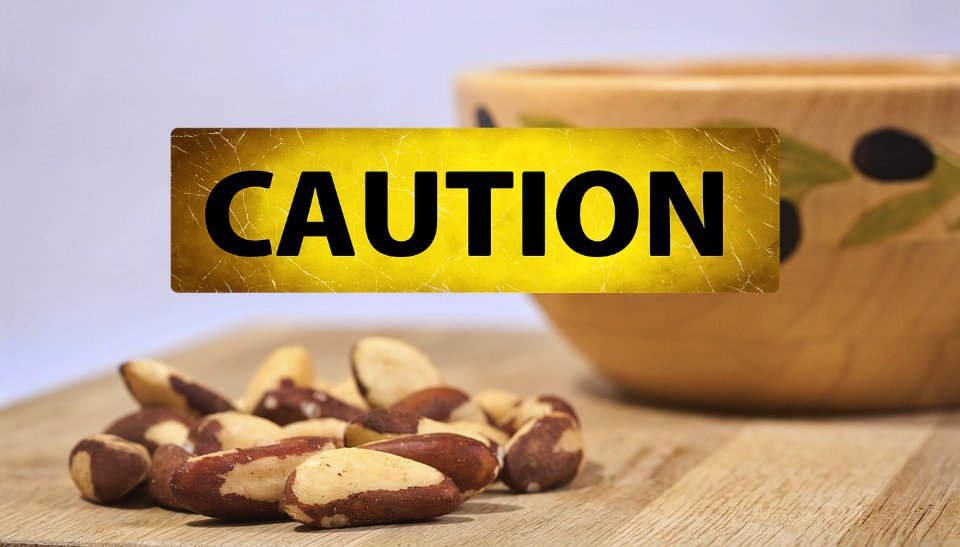 Selenosis: A condition that leads to hair loss, brittle nails, nausea, vomiting,abdominal pain and a number of other symptoms, has been associated with over accumulation of selenium in the body.

So here is my story, I was searching for a natural and nutrient dense source of food I could add to my daily diet that would be beneficial for healthy skin. Brazil nuts pretty much topped off the list in my findings as well as it being a remedy for addressing hairloss due to it’s high selenium content.

Walnuts we’re pretty high up there as well.

So, I started buying large amounts of brazil nuts and walnuts, mixed them in with my sprouted almonds and consumed them like there was no tomorrow. The first thing I noticed within a week or two was, I was losing almost no hair in the shower. Previously I would have to pull a wad of hair off the top of the drain in mid shower because the tub would start to fill up with water. Also, my hair was starting to look shinier and more vibrant. I was pretty pleased with that.

After that came came an ensuing downturn. I started to have pains in my abdominal area that kept getting progressively worse. Eventually it started to become unbearable. 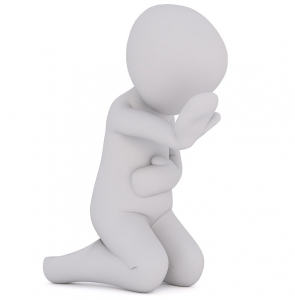 I also noticed I was putting on weight(about ten pounds over a couple weeks) after I had lost close to 25 pounds over about 5 months previous due to some dietary adjustments. So, I started to eliminate certain foods over the next several days hoping that I could pinpoint the culprit. I even considered going to urgent care to address the problem.

Then, I went to the health food store to get some brazil nuts one day, and they were out. Therefore I didn’t consume any for the next several days and noticed the pains were gradually subsiding. That’s when I got an epiphany, “maybe it’s the brazil nuts.” So, I then researched into the harmful effects of brazil nuts and “bingo” got a lot of hits on articles like this one. Bottom line – I was essentially suffering from selenium poisoning due to the overkill.

It’s also worth noting brazil nuts contain a high level of phytic acid which the body has a hard time breaking down(especially if eaten in large quantities).

In my previous post The Leptin Diet: 101 I covered the ill effects (especially cold sores) of the amino acid l-argenine when it is out of balance with the other amino acid l-lysine. Brazil nuts are to close to the top of the list for l-arginine content and very low in l-lysine. So, wouldn’t you know it? I got a nasty cold sore outbreak during this whole experience after not having an outbreak in over a year.

I quit eating the brazil nuts for several weeks thereafter and the abdominal pains (which i believe was my large intestine swelling up) slowly and eventually went away. But the hairloss came back to where it was before and I researched a little more to see if there is a safe daily amount and I have since then started consuming about 4 day with a meal.

I have been doing that for the last month or so and the hairloss in the shower is a little less that half than when I wasn’t eating them. Also, no pain in the abs, no cold sores and my weight is under control. So I pretty much got it dialed in.

Update 04/23/18: Shortly after I wrote this article, I started having the same adverse symptoms (cold sores abdominal pain) return after consuming 4 a day with a meal (as mentioned above). So, I’ve cut way back since then. It could be that brazil nuts don’t agree with me (metabolically) but I think the bigger issue is that on average, no more than 2 a week would probably be enough for me as this is an overkill sensitive nut in my experience.

At any rate – Even though brazil nuts are truly a very nutrient dense food they can be very toxic to your system if over consumed as my experience has demonstrated. Like my mother always says “everything in moderation”