Posted by Brad at situationalwellness.com

There is little debate to refute the fact that obesity has been on the rise throughout the world. Here in the U.S. this epidemic is burgeoning and has cracked the top 10 thus far in 2017.  Why? I’d suspect the most likely cause is the easy access to fast food and processed foods laden with little to no nutritional value would be one of the best answers to that question.

So, what are the answers for individuals who are serious about reversing this plight? Do you eat smaller portions? Exercise more? Of course, those may be steps in the right direction. However, I believe there is a more viable solution: “Leptin.” What is leptin and how can be beneficial to reversing obesity? Leptin is a hormone that regulates metabolism and appetite. This hormone at the proper levels will tell you’re brain when to stop eating. 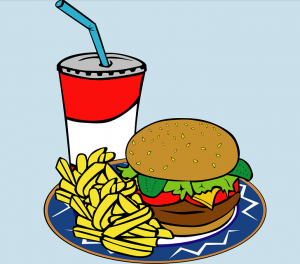 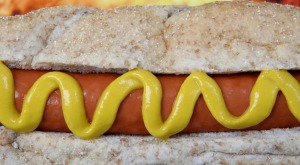 When consuming the foods associated with the “Standard American Diet”(SAD) this important hormone is reduced. This leads to the over consumption of these foods and thus, causes the body to store the excess fat. Occasionally I see the exceptions from those who are relatively fit due to either the fact they’re blessed with the metabolizing genetics and or live a physically assertive lifestyle.

I can’t tell you how many times I’ve looked in someones trash can in the work place, see what they’re eating, looked at their physique and often find out later they’re on multiple medications just to get by. That’s when I kind of put 2+2 together.

I’m strongly convinced that this can be fixed rather easily with the right dietary adjustments.

So where do you start? This amazing hormone Leptin has to play a much bigger role (for starters). So lets look at some examples of high protein and fatty foods that can proliferate this hormone’s ability to do it’s job:

It’s always better to go organic with the items in the list above if it’s possible to work into you’re budget as they can be very spendy lest you can grow or raise much of them yourself. 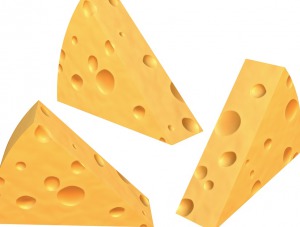 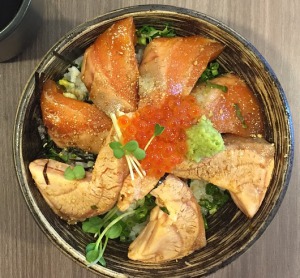 Note: Taking into account whether or not you have dairy allergies and or a metabolic intolerance to dairy products such as yogurt and cheese is something you should to work into the equation. Also, in the list above are an assortment of nuts of which many contain high levels of L-Arginine. As does dark chocolate. Although this amino acid has many health benefits it can lead to issues such as abdominal pain and herpes outbreaks if out of balance with it’s sister amino acid L-Lysine. Read here for a chart that will provide some more perspective on keeping these two amino acids in proper balance.

Replacing sugars, grains and processed foods with those above items will(in my mind) only aid in shedding all that unwanted fat not to mention diminish you’re desire to over-eat and snack between meals.

Another thing I should mention is that you don’t have to beat yourself to death several hours a day in a gym to fight off that fat while you’re on this diet. 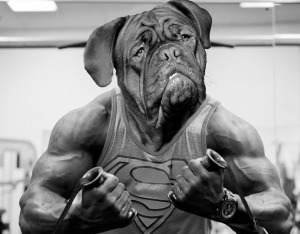 Now, on that note, I would like to bring up a very interesting success story that inspired me to write this article:

Her name is Kat James. I heard this woman’s wonderful story as a guest on an internet radio program a couple months back and started researching this topic shortly thereafter. She went through an amazing transformation from near death to a totally new person.

She talked about an eating disorder early in her adult life that exasperated into autoimmune thyroid issues, sever skin problems and eventually near liver failure. She started researching alternative solutions(this was the early 90s, before their was internet), started taking herbs and began restoring her liver back to health.

She then moved onto organic foods with no further improvements for couple months. She later had a couple instances where she was not feeling the usual symptoms afflicting her (cravings, lethargic spells, moodiness) and started write down different food combinations by what she describes as “the process of omission and addition”. But was unable to get those symptoms to subside continually.

Eventually she narrowed it down to one food that would sustain that feeling of well being. Fat. She started to add it to all her vegetarian dishes as she was a vegetarian for the past seven years. This was only the beginning as she started to decrease the vegetables and increase the fat. Her weight loss and skin changes became significant just from those early changes.

This led to her completely eliminating grains, starches and other, low fat items. Two days later her appetite dropped by half and could sustain energy throughout the day. Then later, came what she describes as the “incredible shrinking woman phase” where she dropped 10 dress sizes. She describes this process as the “flip phenomenon”. Since then she has been interviewed in numerous health publications, has a radio show, written a book and has appeared on PBS just to name a few accomplishments.

Click here to read more about Kat’s incredible journey to wellness. You can get her book and read reviews below.